What does the grey arrow indicate in Snapchat? Snapchat is one of the more transparent social media platforms in that you can understand almost everything that is going on as long as you understand the different colored icons. Each icon on Snapchat has a specific meaning based on color, filled status, and any overlays or underlays. When you learn what they are, you can better understand what is happening with your account.

Snapchat indicators are meant to show the status of sent media; whether it is a photo, video, or text. Each of these formats has its own indicator. The indicators are just as useful to the sender as they are to the receiver.

A sender can figure out what they have sent, and if that content has been, opened, viewed, read, or not touched. A receiver, on the other hand, can tell the content of the sent media by simply looking at the indicator. They can tell whether they have been sent a photo, a text message, or a video, without even opening it up. These indicators appear right below the user’s name and change depending on the state of the sent content.

What is a grey arrow on Snapchat?

The grey arrow on Snapchat has three different meanings primarily related to your friend status with another person.

Also, including the grey arrow check is used to describe the action of checking if someone on your friend’s list has unfriended you. Snapchat does not notify you when someone unfriends or blocks you on the app.

The grey arrow check is basically sending out a snap to a bunch of people to see whose name will have the grey arrow below it. Since the grey arrow indicates that you cannot communicate with the person, whoever’s name shows up with a grey arrow means that they have unfriended you or are yet to accept your friend request.

What happens if the person re-friends you?

The grey arrow shows that any user has unfriended or blocked you. The arrow will remain grey on your account for 30 days period, and the content you send won’t be delivered to the other person. During that 30 time period, if a person adds you back as a friend, a couple of things will happen:

Can you change the grey arrow status on Snapchat?

Sadly, there is no technique to forcibly send a snap to the other person if he/she has unfriended you. However, if you believe it to be an error, you can contact the person and let them know so ultimately that they can re-friend you. Though, you won’t be able to communicate on the Snapchat app, so you will need to contact them via other means.

The Arrow icon shows you which messages and Snaps you’ve sent to another user. The color and fill vary depending on the type of message sent.

There are other icons used to signify different chat or Snap view statuses.

There are a lot of icons, but the system is so simple that it won’t take too long to remember them all. If you start by remembering that red icons signify Snaps without audio, purple means Snaps with audio, and blue is for chats, you can build up from there. It’s a simple system, so you’ll quickly master it.

Also, read How To Restore Lost Snapchat Streaks? Here’s How To Get It Back

Snapchat is one of the most renowned social media platforms with its own signs and language. It is more popular with younger and energetic audiences. On the platform, users can send temporary photos and videos to their friends and post stories that last for 24 hours period. Despite its’ large userbase, Snapchat has a reputation for being difficult to understand, as it has unique UI decisions and other elements compared to other social media platforms.

There are a number of indicators in the application. These include red, blue, purple, and grey indicators. By understanding the different icons on Snapchat, you will be able to quickly glance at your list of friends and understand what is going on without having to bug your friends or send the same thing twice. 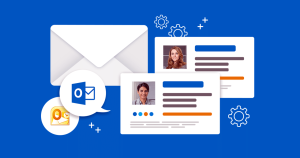 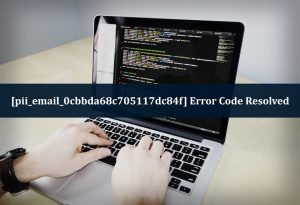 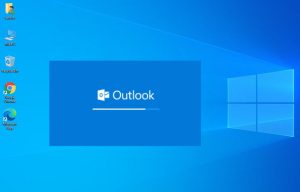